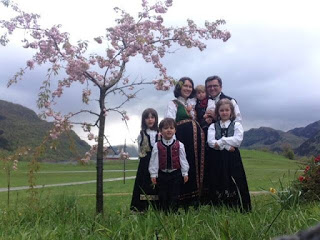 More than 100 attorneys from the United States and abroad and members of the European Parliament wrote a letter to the Norwegian Prime Minister, saying the government’s act of seizing five children of a Christian family to “prevent” them from being “indoctrinated” with Christianity violates domestic and international law, and urging their immediate release. 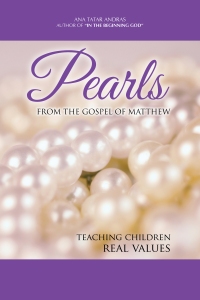 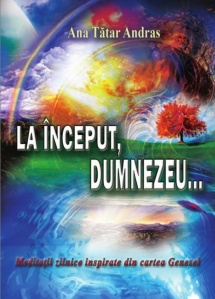 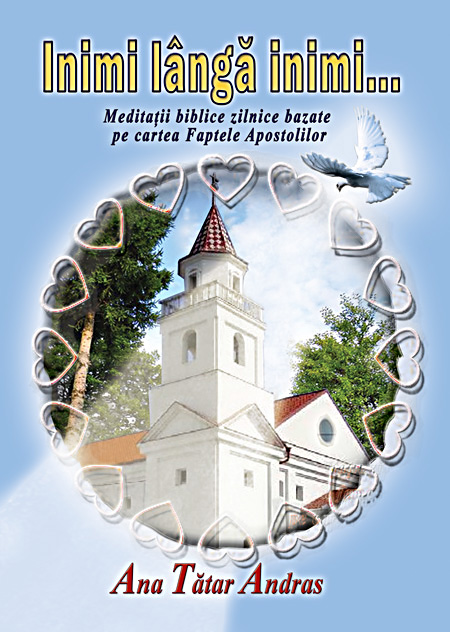 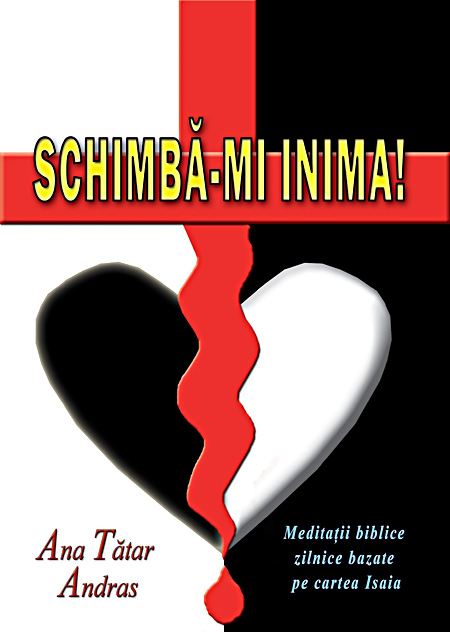 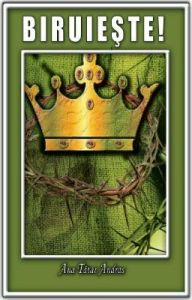 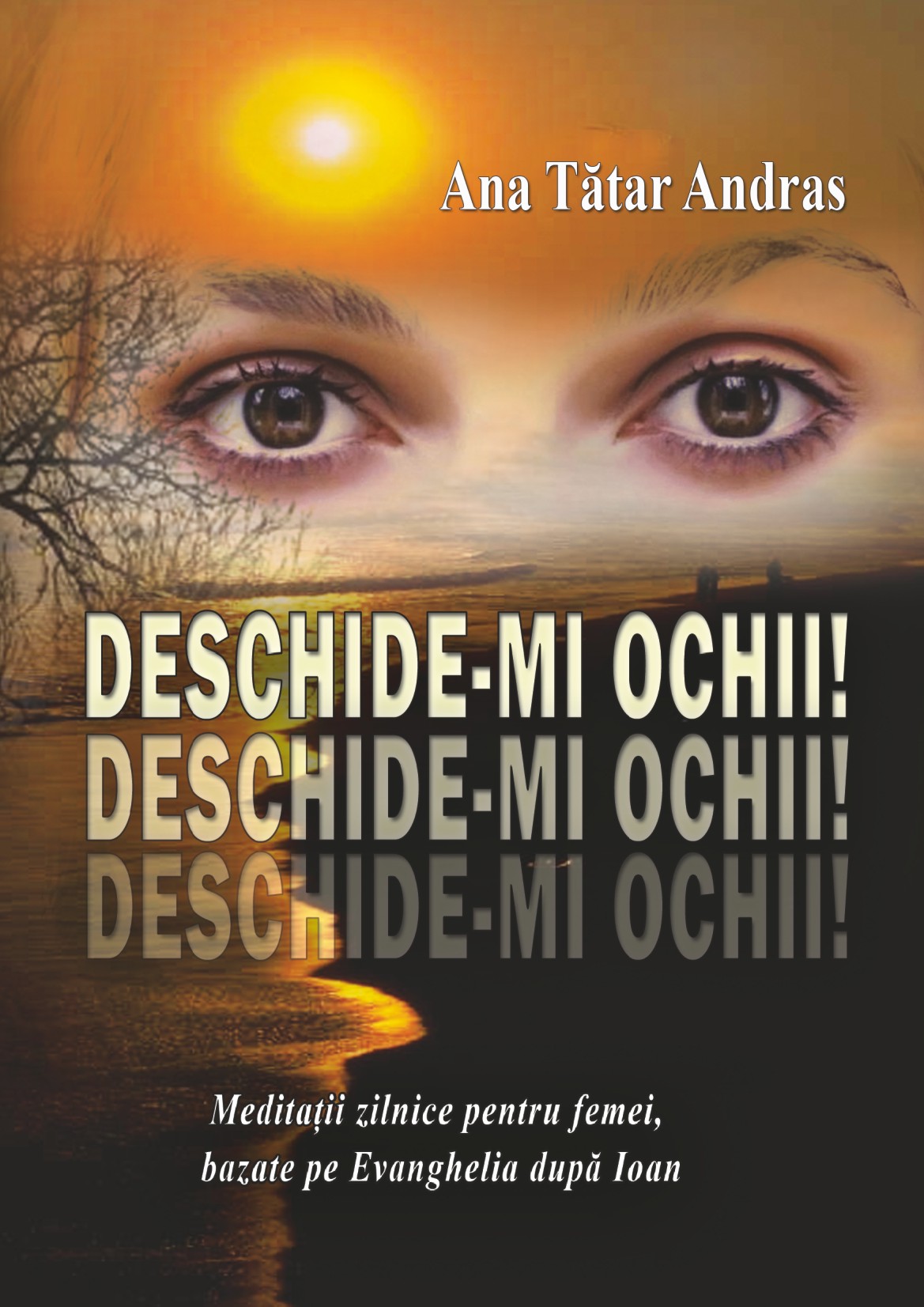